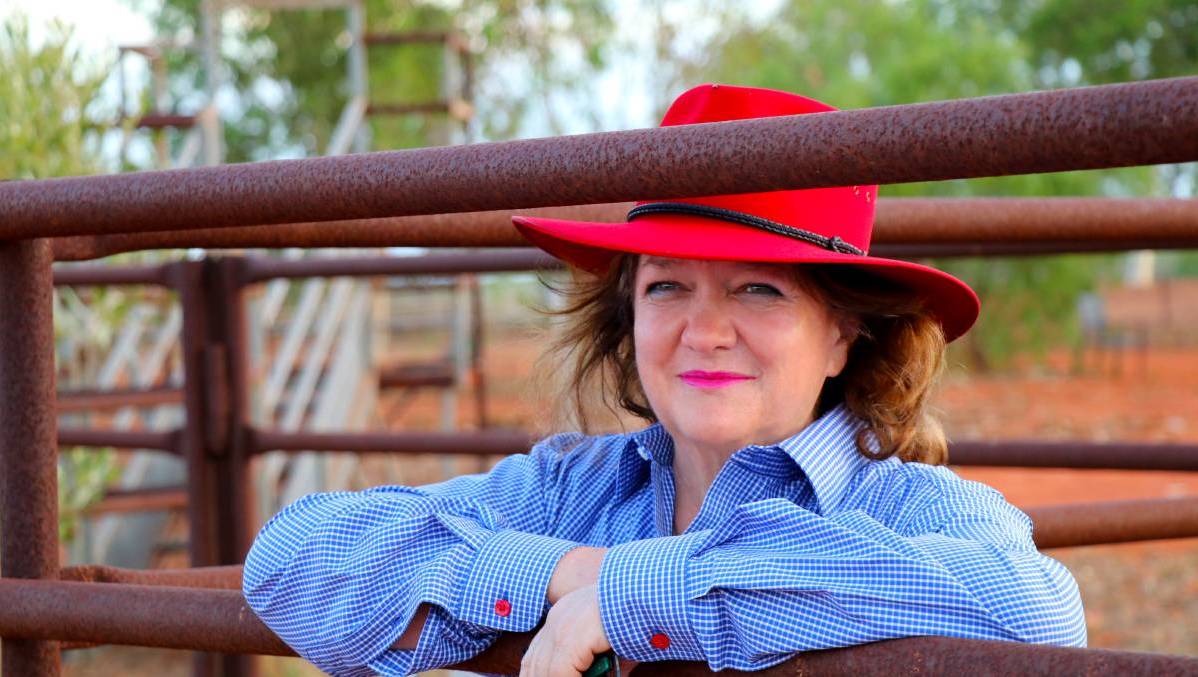 Australia’s biggest property owner Gina Rinehart is selling almost two million hectares of her holdings in a breath-taking move to dispose of many of her stations across northern Australia.

Seven big stations in Western Australia and the Northern Territory covering some 1.876 million hectares are on the market in what is believed the biggest single agricultural portfolio ever to be offered up in Australia. 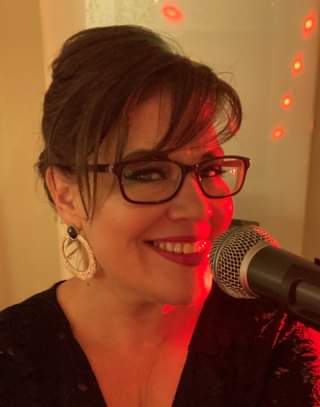 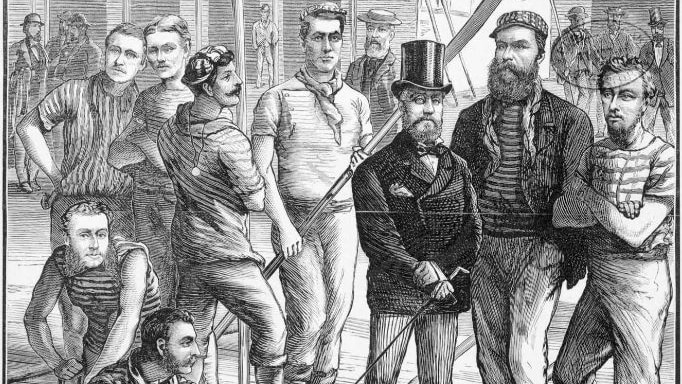 ‘Queer history is hidden’, but tale of an ‘unfortunate gentleman’ sheds light on dark past