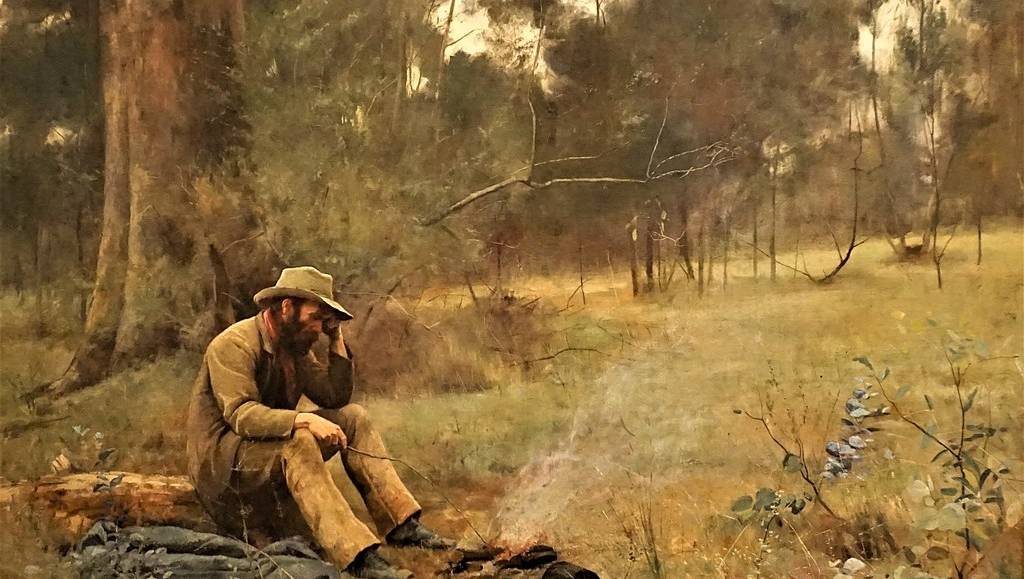 SWAGGIES VISITED: During the 1930’s Depression, swaggies would walk the roads looking for work, or something to eat. Frederick McCubbin painted “Down on His Luck” earlier.

There are about 65 million sheep in Australia.

It is almost a dead heat between the number of cattle and Australia’s population – about 25 million.

The point is – there’s a lot of livestock out there being expertly cared for by our nation’s farmers, we’re not going to go hungry for protein any time soon.

My wife often says I am often socially awkward in group situations, perhaps a bit intense.

I want to find out what makes everyone tick in the first five minutes of arriving at a party.

She means well by… 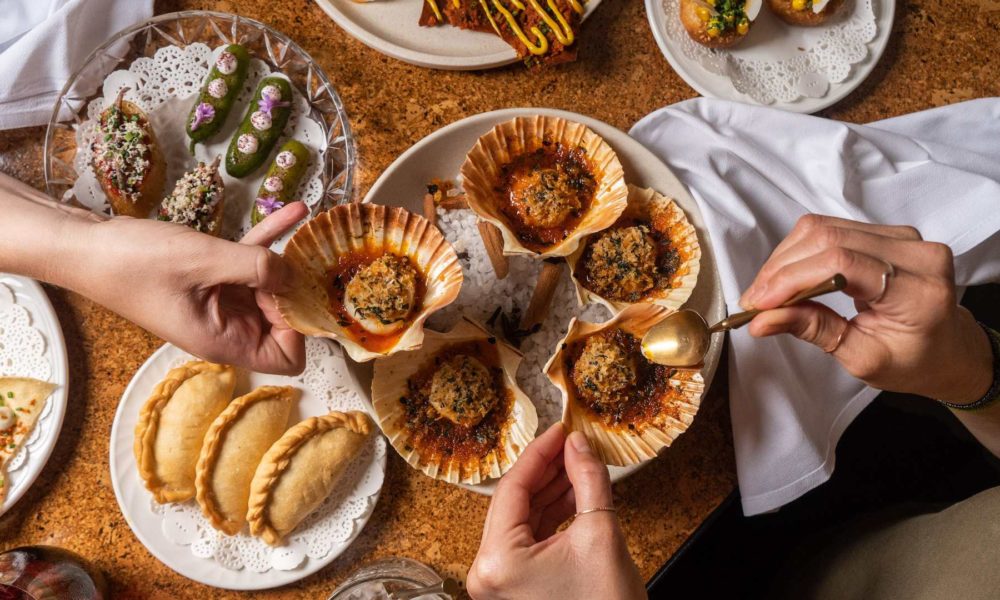 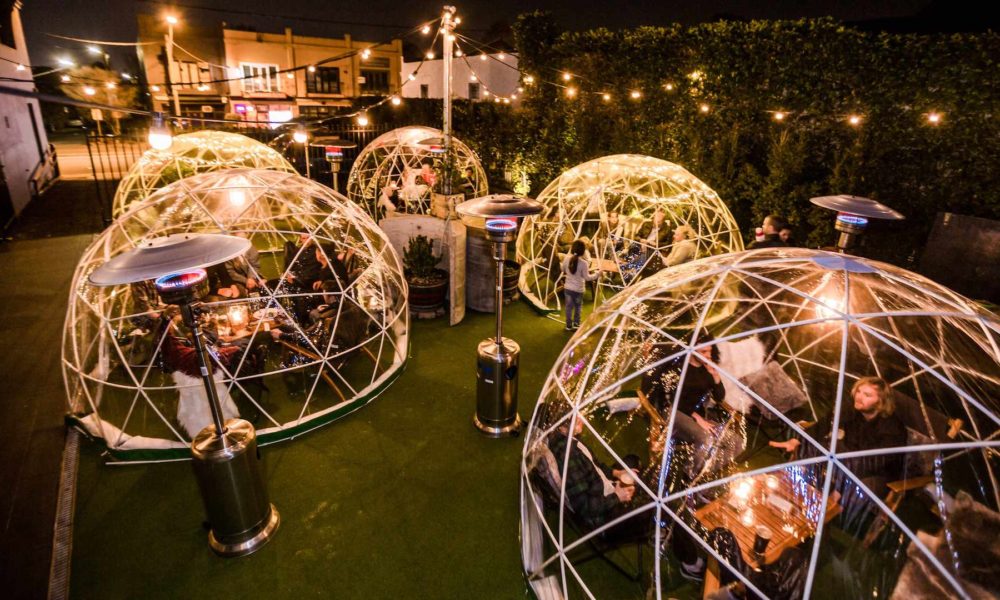