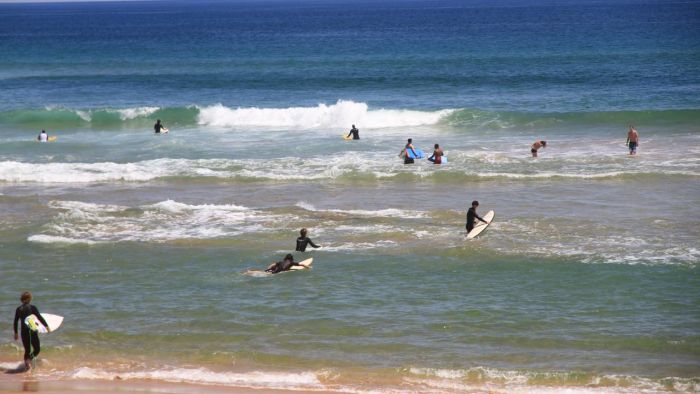 Cases of the flesh-eating Buruli ulcer have been discovered in the Melbourne suburbs of Essendon, Moonee Ponds and Brunswick West, Victoria’s Department of Health has said — the first time a non-coastal area has been identified as a potential area of risk.

A “handful” of cases had been discovered over a period of time which are linked, the department said. 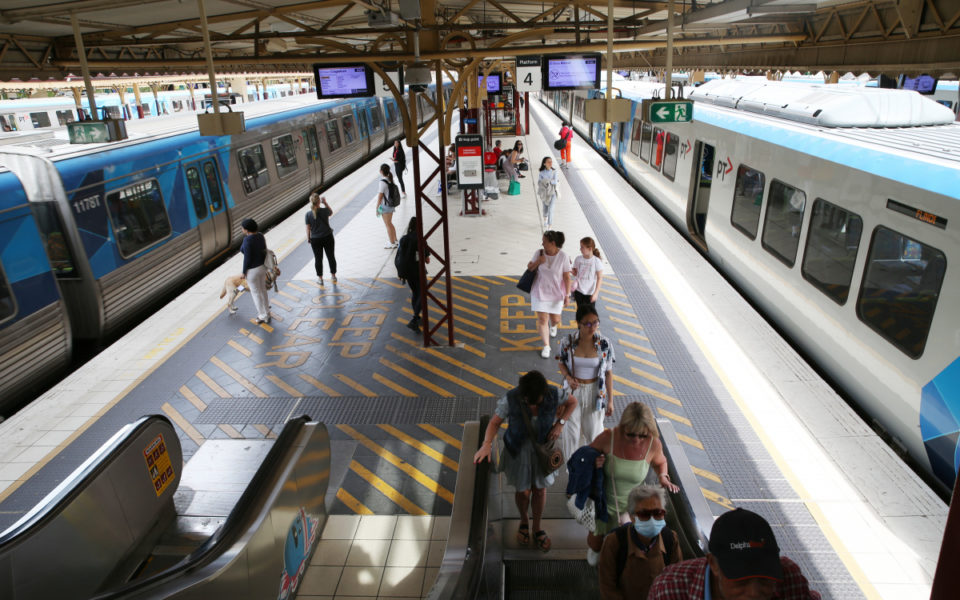 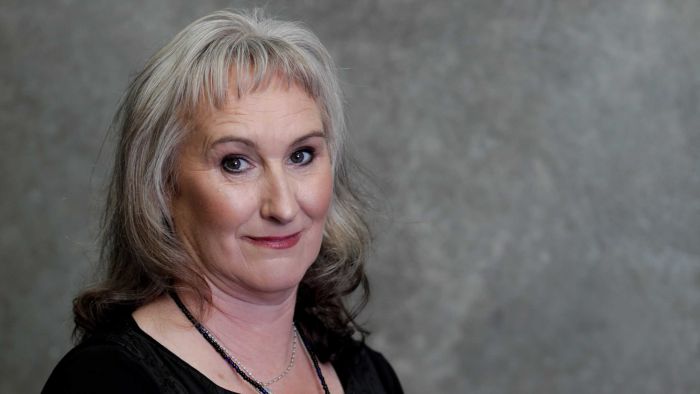