A
Set the default text size

Melbourne Victory coach Grant Brebner is unsure if he’ll still be in a job next week after his side’s “humiliating” derby defeat to Melbourne City seemingly put his tenure on the brink.
Victory were ripped to pieces in a record 6-0 rout at Marvel Stadium on Saturday night, which left them languishing at the foot of the table.
A finals place is not even in consideration this season for a club that won their fourth A-League championship less than three years ago and have been on a steady decline since.
Victory released a pressure valve with a win over Wellington on February 24, but have since…

Why Matt Shirvington was banned from trying any obstacle courses on Ultimate Tag – NEWS.com.au 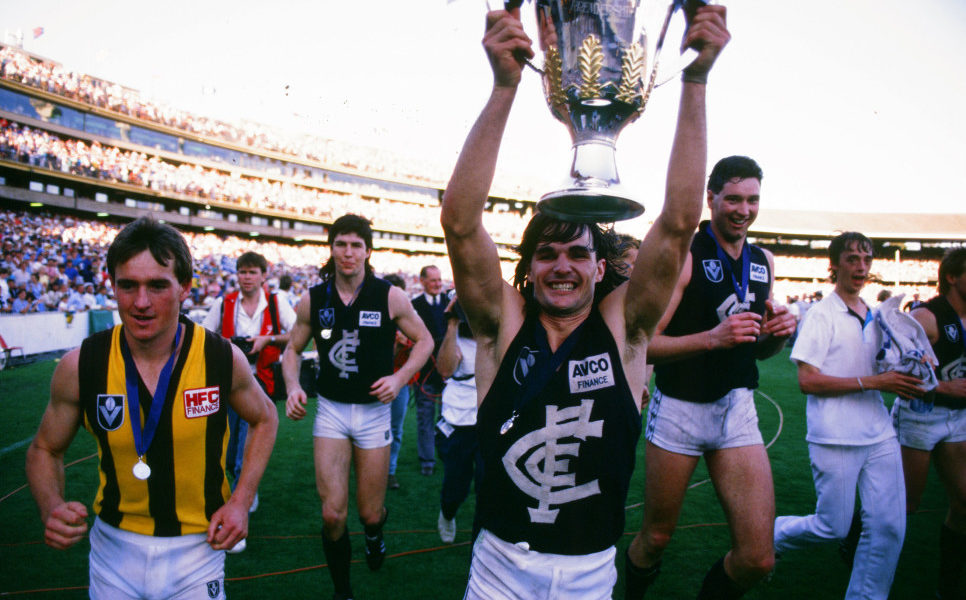 How Bulldogs target Alvin found his way to Carlton 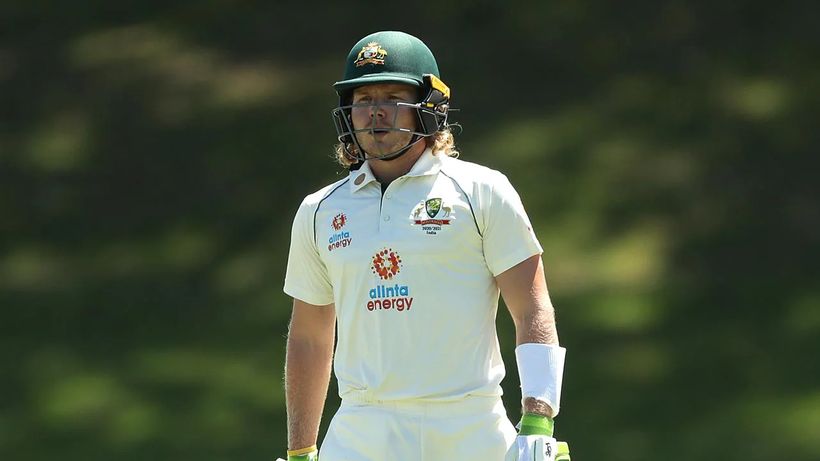