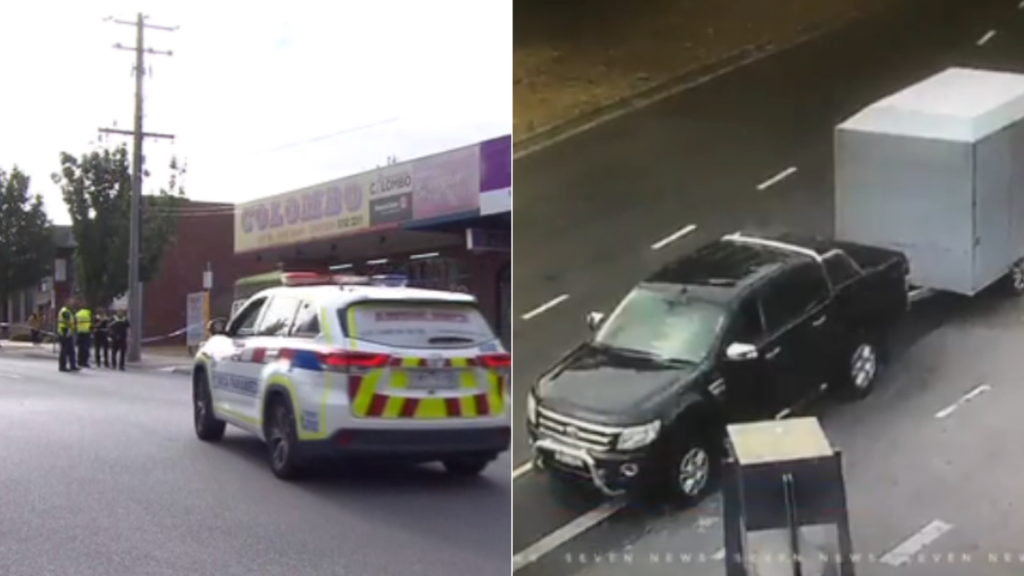 A man has been charged after an alleged hit-run crash in Melbourne’s southeast that left a young man fighting for life.

On Thursday at about 2.15pm a dark-coloured SUV towing a covered box trailer allegedly struck a pedestrian on Clow Street in Dandenong.

The victim, a 24-year-old man, was taken to hospital with life-threatening injuries.

He was allegedly crossing the road when he was struck.

“The Hallam man was charged with fail to stop at the scene of a crash, fail to render assistance and prohibited person possess imitation pistol,” police said.

There was an appeal to find the driver… 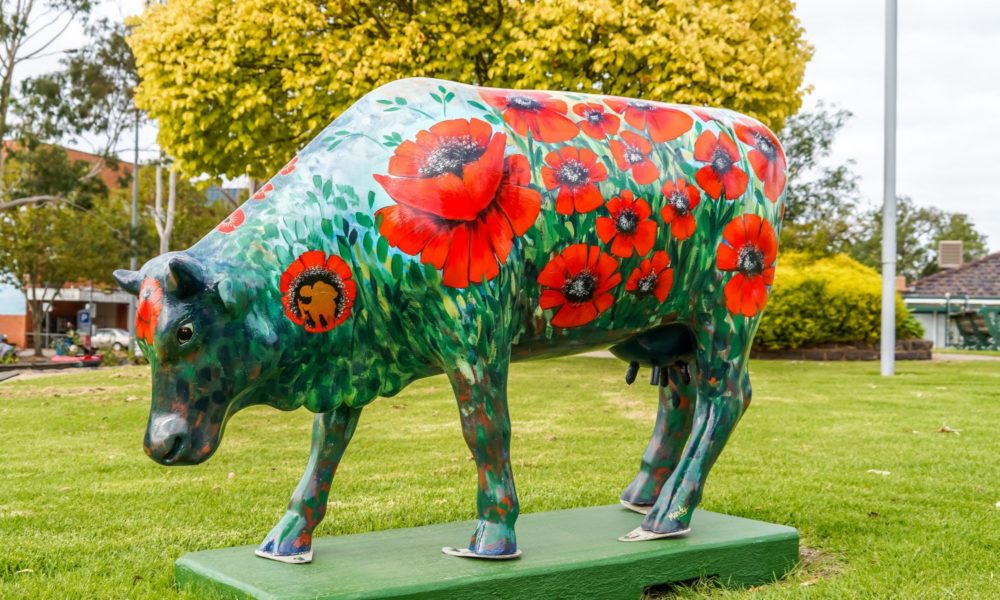