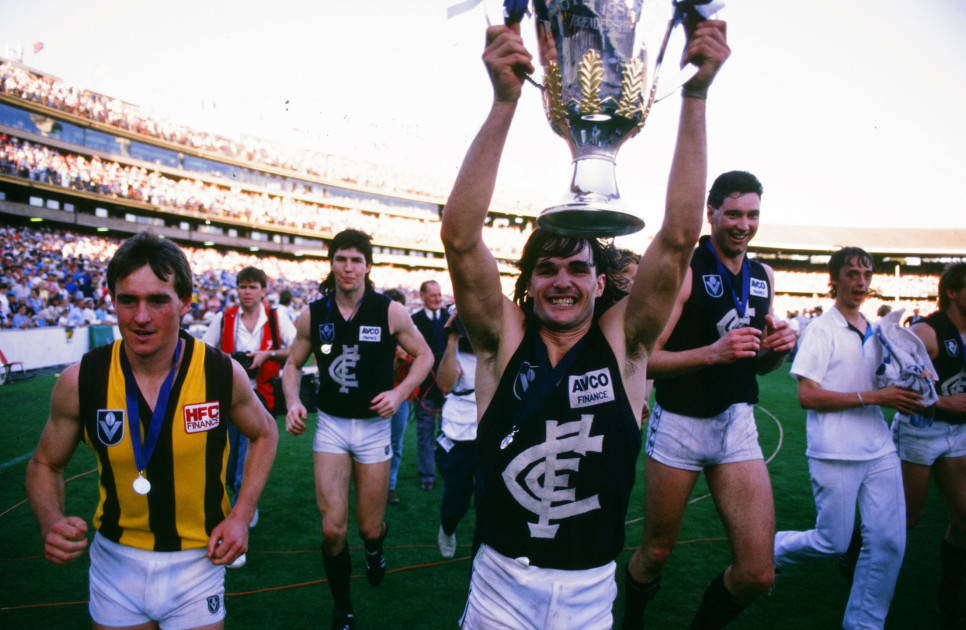 Tom Alvin was a cult hero during his 11-year career with Carlton.

It was mainly because of his luscious long locks, but he could also play footy very well.

Despite Bairnsdale being zoned to Footscray back in the day, Alvin somehow managed to work his way to Princes Park to play for the Blues.

He would go on to play 218 games in the navy blue and was a central figure in their 1987 premiership triumph.

But how did he get to Carlton in the first place?

It came about with help from his father who was quickly on the case to shut out Bulldogs recruiters who were looming ominously at the door.

“It’s a very long story so I’ll give you the shortened version,” Alvin said on SEN’s Bob & Andy.

Malcolm Knox: Division in the NRL – the clubs in a Super League of their own – Sydney Morning Herald 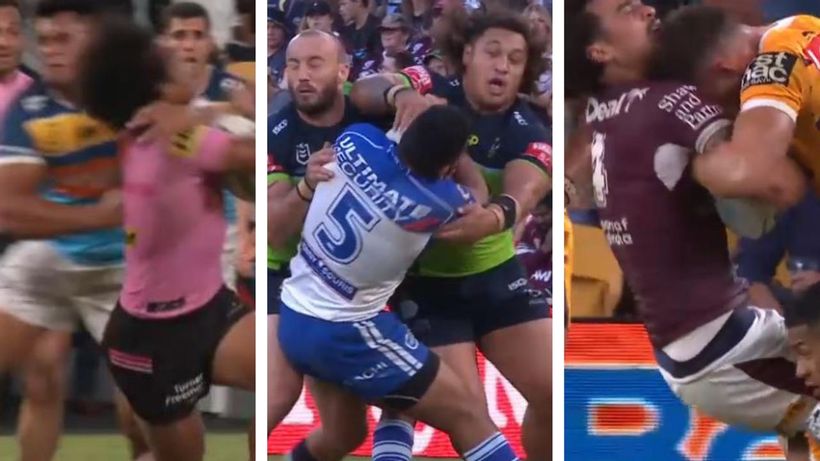 THE VERDICT: Fox League experts assess EVERY sin bin and send off from Magic Round – Fox Sports 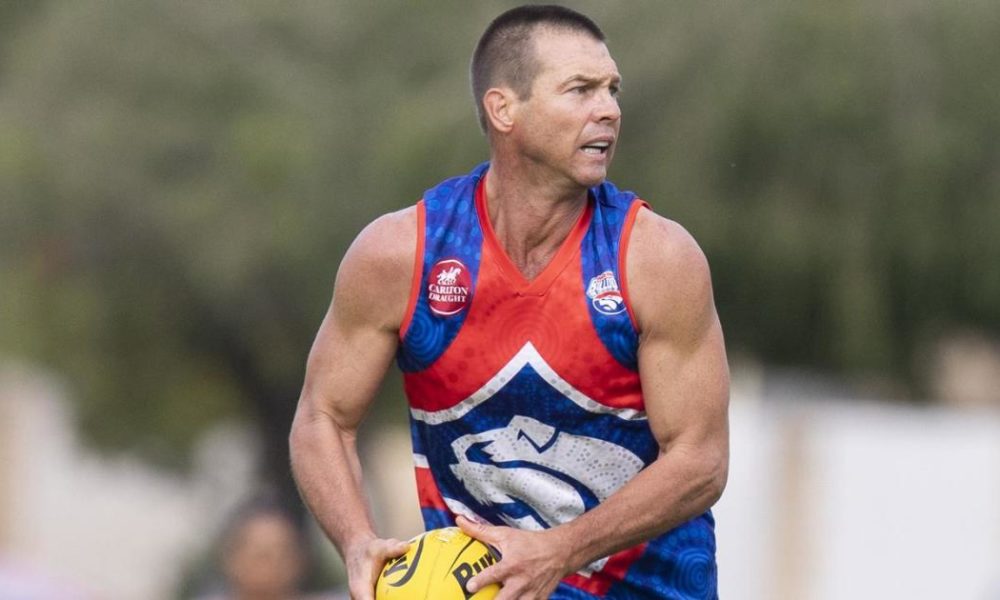