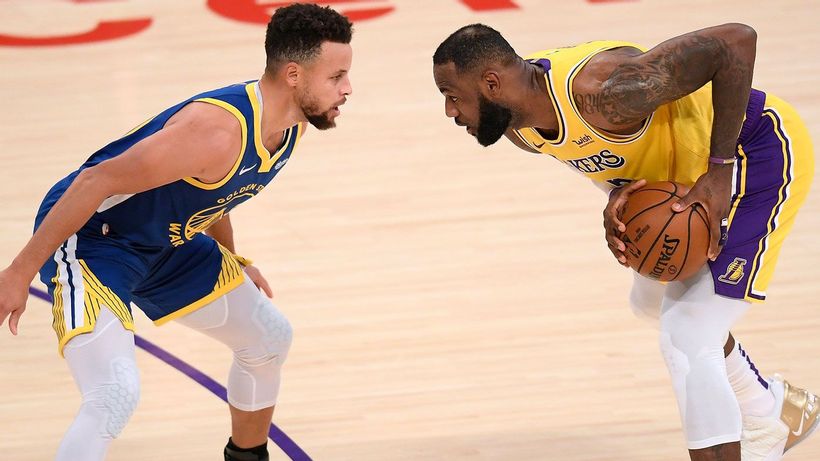 The NBA’s regular season has officially come to an end, with today’s final results putting defending champions the Los Angeles Lakers in uncharted territory.
For the second season in a row, the NBA will go with a play-in tournament to finalise the remaining playoffs spots, which will include the Lakers. It means the top six teams in the NBA’s eastern and western conferences are locked in for the playoffs, while the teams that finished 7-10 fight it out for the final two places in each conference.
…

Nine things we learned: Key to Dogs’ midfield not who you think 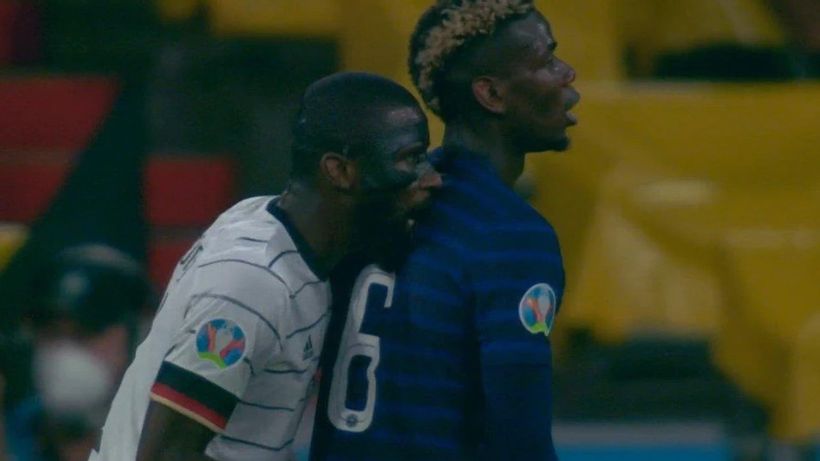 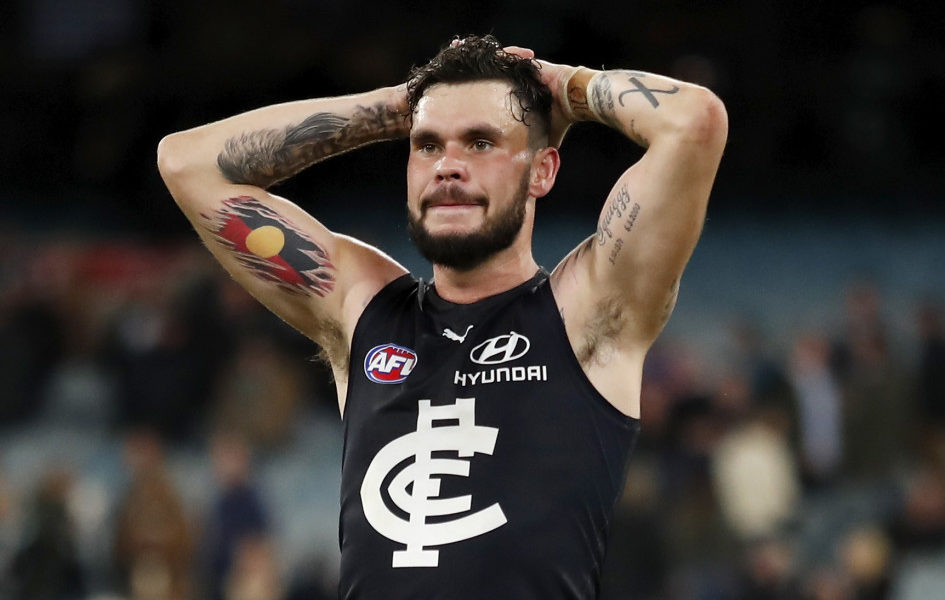 Did “impatient” Blues overpay for trio of recruits?