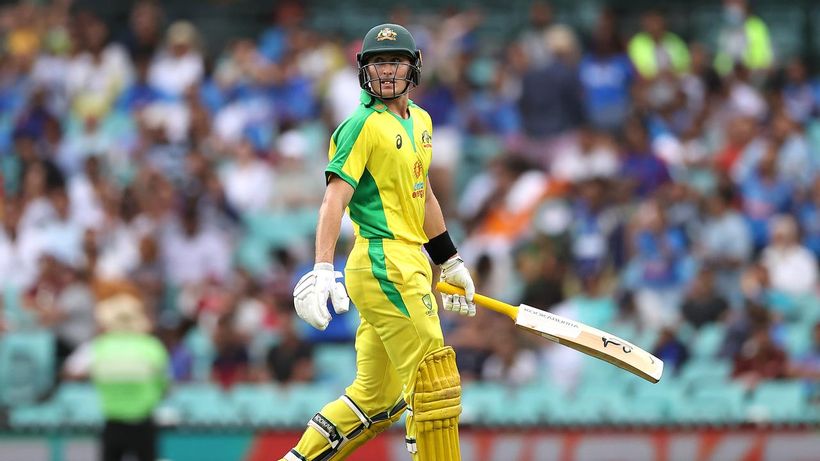 Australia has released a 23-man squad without Marnus Labuschagne or Cameron Green for Julys tour of the Caribbean, while young guns Tanveer Sangha and Josh Philippe have earnt re-selection.
Labuschagne is playing in the County Championship for Glamorgan and wont be able to feature in five T20s and three ODIs against the West Indies due to logistic complexities, Cricket Australia said on Monday.
Anyone who knows Marnus understands he would give absolutely anything to play for Australia and he is…

Related Topics:AustraliaFox Sports
Up Next 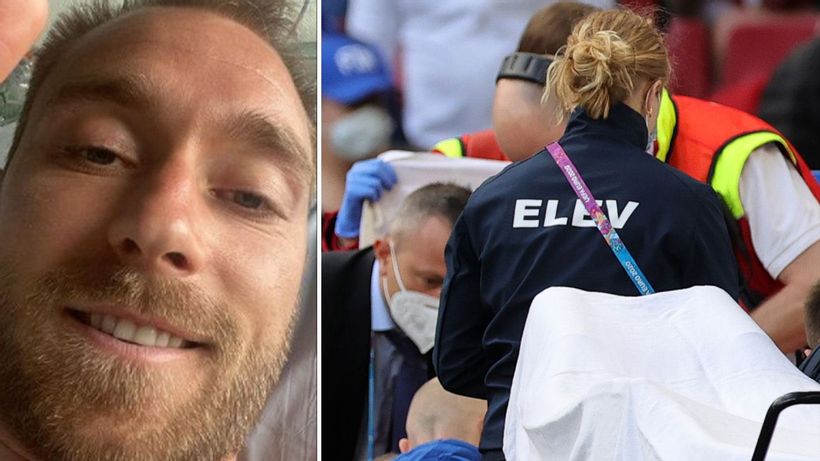 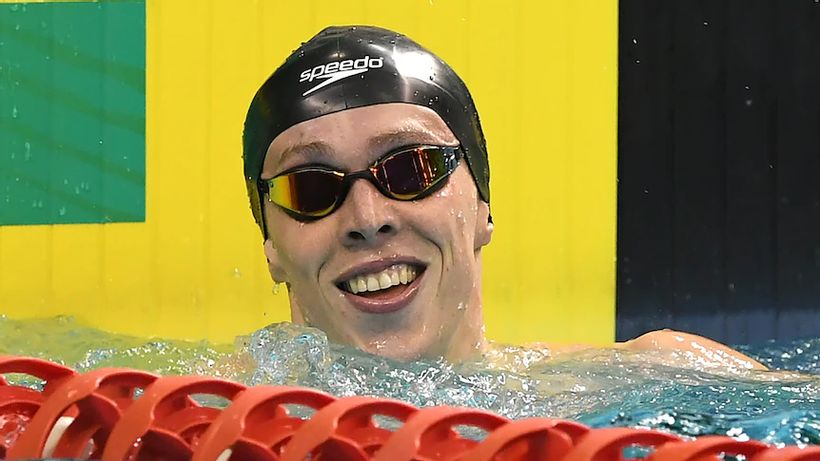