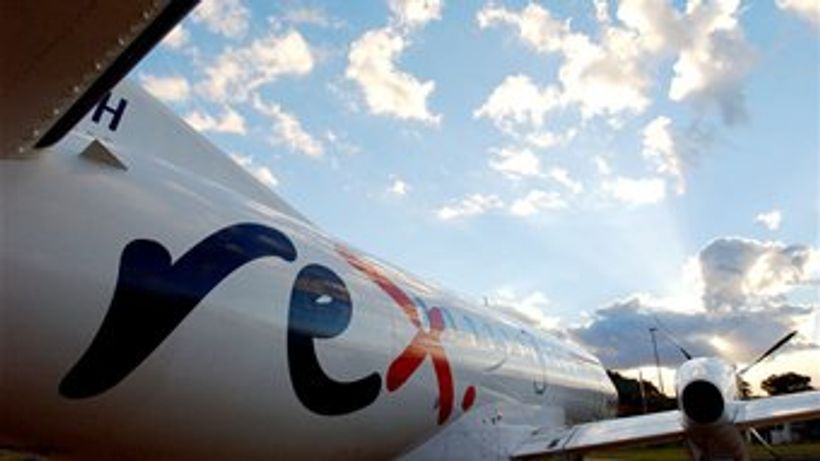 A decision by airline Regional Express (Rex) to slash some services has been described as “bloody terrible”.
Key points:

Rex has announced it will scrap five routes, including those linking Sydney with Lismore, Grafton, Cooma, and Bathurst at the end of March.
That is when the federal…

RBA will defend its credibility – afr.com 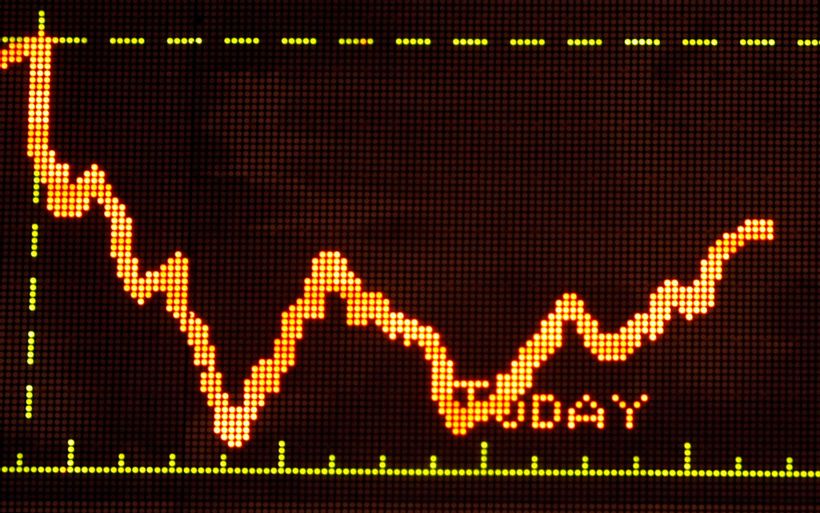 ASX to recover at open, ‘bleak’ future in some US markets – Yahoo Finance Australia