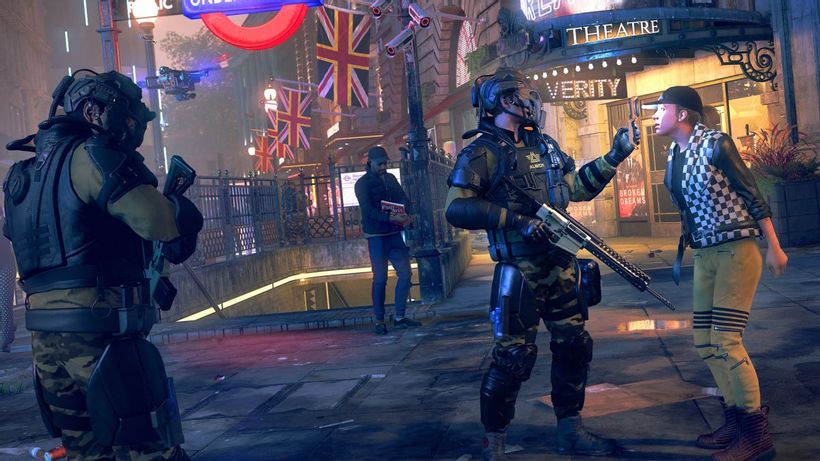 Watch Dogs: Legion’s
new Online mode for PC players has been delayed indefinitely, whilst the Tactical Ops mode has been pushed back to March 23 for Xbox, PlayStation, and Stadia, too.
“We’ve identified an issue in the PC version that can cause the game to crash for players with certain GPUs,” developer Ubisoft said in a tweet. “The team is working on fixing the issue as quickly as possible, and in the meantime, we’ve made the decision to wait to launch the PC version until this is fixed.
“We will…

There’s a free expansion coming to The Binding of Isaac prequel, The Legend of Bum-bo – GamesRadar 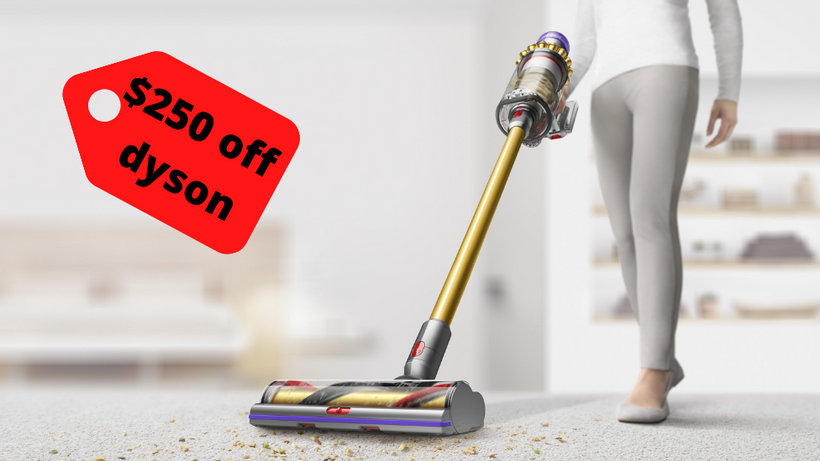